In the Congolese rumba movement, the guitarist Dizzy Mandjeku is considered a living legend. Before he became a member of the renowned Orchestre OK Jazz, directed by Franco Luambo Makiadi in the 60’s and 70’s, Dizzy had already formed numerous bands in his home country.

After Franco’s passing, Dizzy took over the lead of the band and became an indispensable part of the Congolese musical society, standing side by side with Papa Noël, Papa Wemba, Tshala Muana and Verckys. Under the artistic direction of Dizzy, the Orchestre African All Stars International released three albums, each considered true soukous monuments.

At a later stage, when Dizzy had moved to Brussels, he founded Odemba OK All Stars, preserving the unique sound of the traditional Congolese rumba. More recently, Dizzy collaborated with singers like Waldemar Bastos, Sam Mangwana, Zap Mama, Milow, Baloji and Stromae. 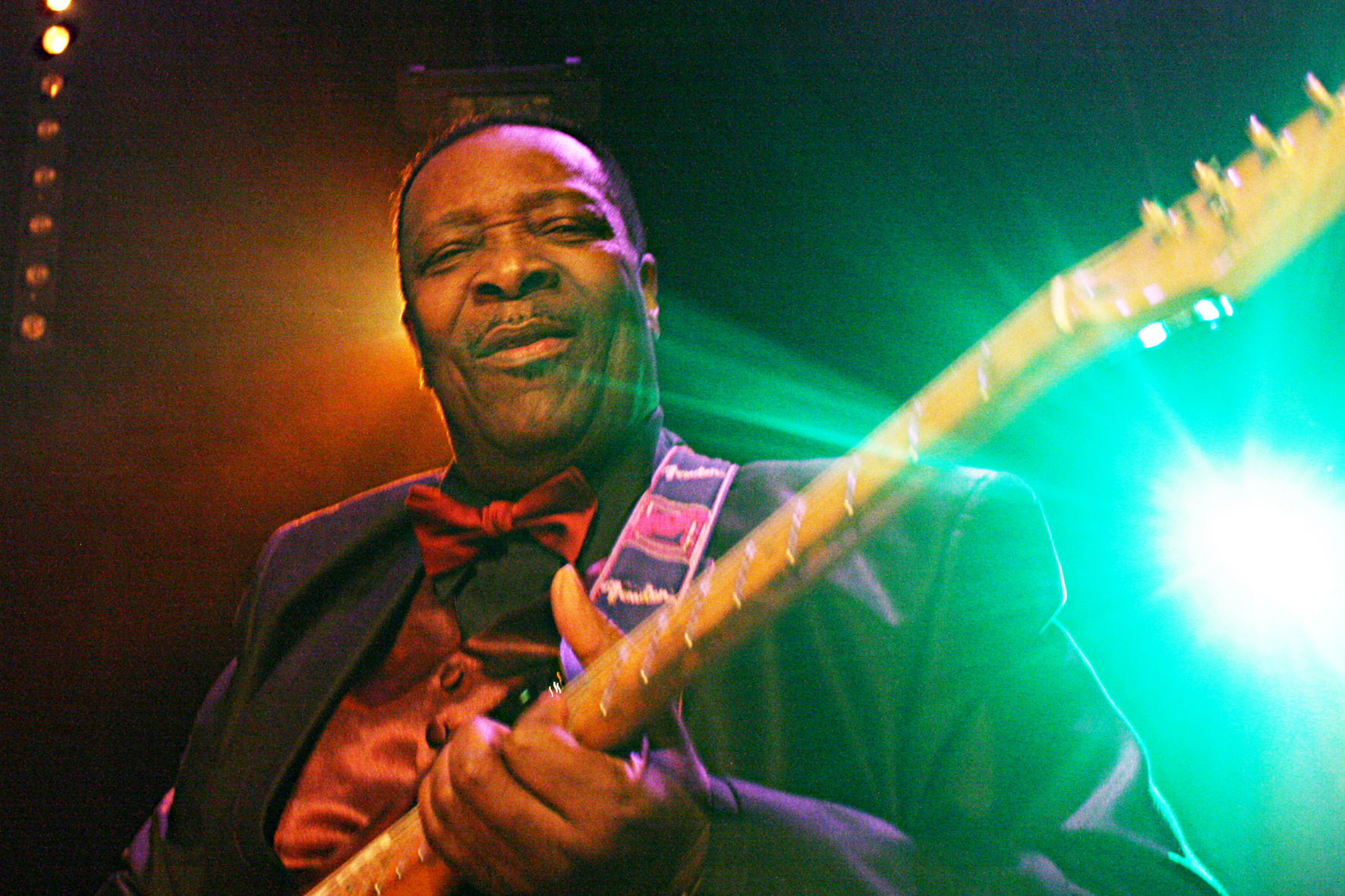 
NIKANOR is a musical project that seeks to redefine rich Peruvian and Latinoamerican musical traditions in a new urban context. Taking “Chicha” as a starting point, a style of tropical Andean music that was very popular in the 80´s, NIKANOR re-discovers the ingredients that made this true fusion of rhythm, colors and melodies possible. It was created by migrant, working class men from rural areas who moved to the city searching for more opportunities in their lives.
We are all NIKANOR.
Vocals / Marx Sánchez Sosa
Guitars / Angel Loaiza
Bass / Alfredo Quelopana
Timbal / Carlos Ríos
Wiro / Mañe Narváez 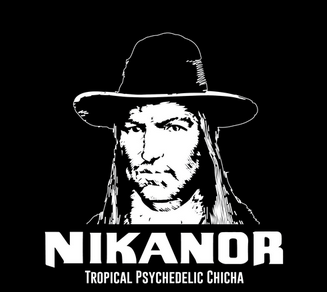